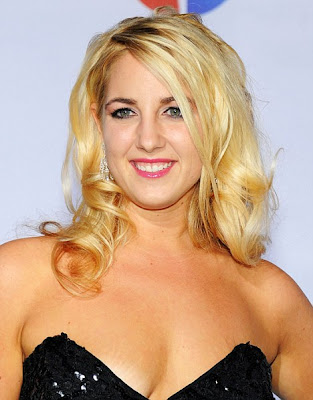 By MICHAEL STARR
Now that’s a royal entrance!
Princess Theodora of Greece , who’s pursuing a show biz career, made her TV acting debut yesterday as Alison Montgomery, Bill Spencer’s (Don Diamont) secretary on the CBS soap “The Bold and the Beautiful.”
The blond princess, 28 — who uses the stage name Theodora Greece — appeared about halfway through yesterday’s half-hour episode.
Clad completely in pink, she appeared in Bill’s office to drop off a press kit featuring an alluring photo of his daughter-in-law, Steffy — for whom Bill still has romantic feelings (can you say creepy?).
Mr. Spencer, I wanted to drop this off to you,” Alison says. “It’s the latest press kit for Forrester’s ‘Intimate’ campaign . . . I know of your interest in the subject matter,” she adds.“Yes, my son’s wife,” Bill answers. “You can just put it down there — and you can go.”
A “B&B” spokeswoman said that Theodora will appear in the role of Alison several more times — but not this week — and that she’ll have “meatier scenes” as time goes on.
Theodora comes by her royal pedigree because she’s the daughter of King Constantine II of Greece — who was deposed in 1973, just before Greece abolished its monarchy— and Queen Ann-Marie of Denmark.
Theodora, who has Hollywood aspirations, also has an Ivy League pedigree, graduating from Brown University before moving to LA last year to pursue her acting career.
In addition to her current work on “B&B,” she’s also slated to appear as Peggy in the big-screen remake of the ’60s TV classic “The Big Valley,” which stars Jessica Lange, Richard Dreyfuss, Aidan Quinn, Bruce Dern and Lee Majors (who starred in the original series with Barbara Stanwyck).
She’s also in the movie “Where Did You Sleep Last Night” and will appear in “Little Boy,” which is due out next year and stars former “King of Queens” leading man Kevin James and Emily Watson.

Parents: Queen Anne-Marie of Greece, left, the Prince of Wales, middle, and ex-King Constantine of Greece holding Princess Theodora on his lap in 1990 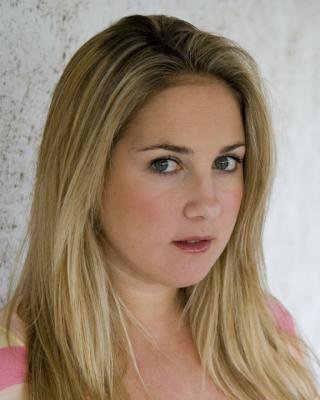 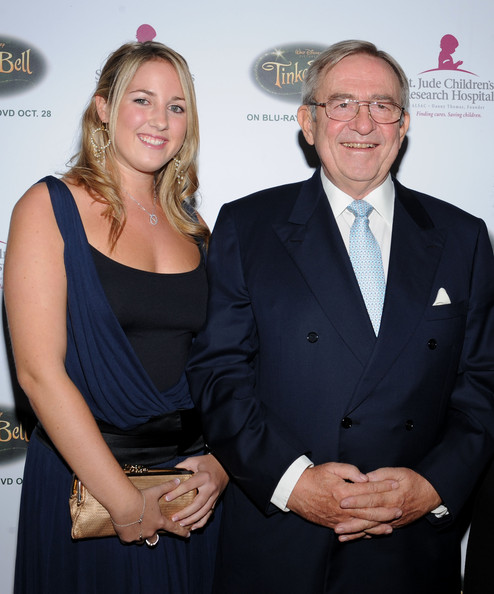 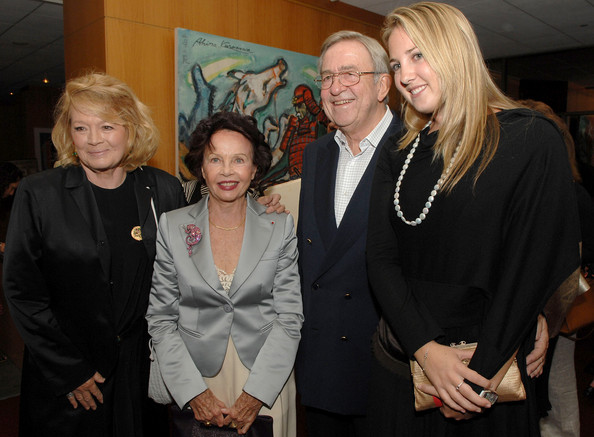 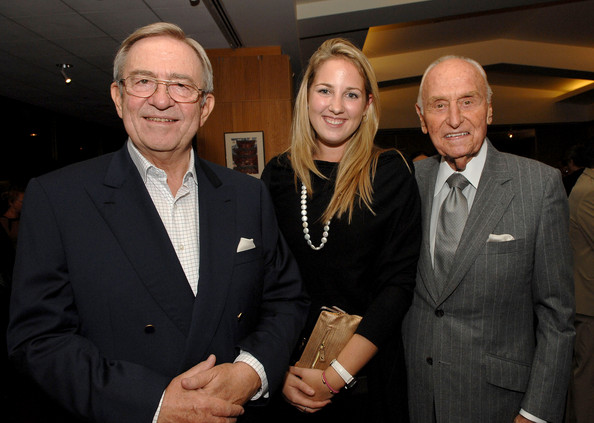 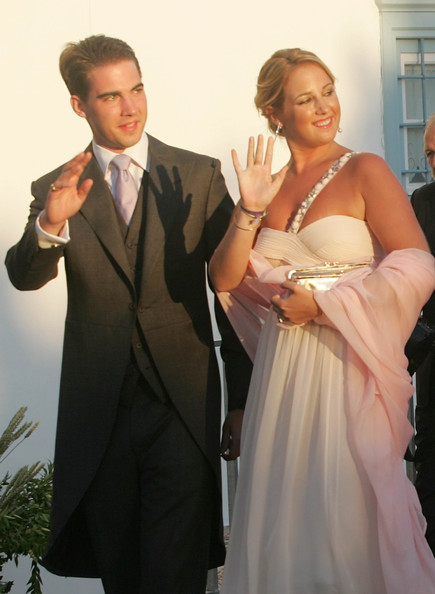 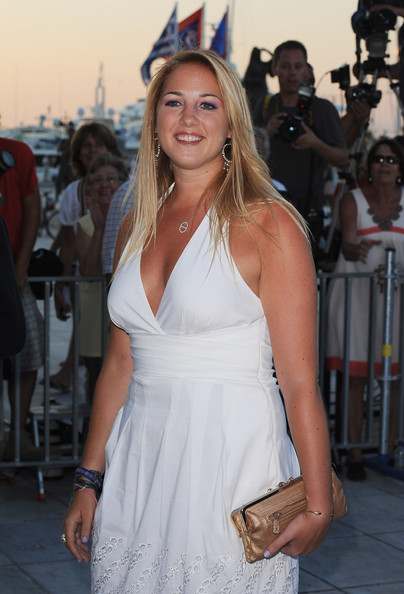 Very nice post. I simply stumbled upon your weblog and wished to mention that I've truly enjoyed browsing your weblog posts. In any case I will be subscribing for your rss feed and I hope you write again soon!
Also visit my web blog - Status Symbols