Default, Get Thee From My Euroland House

By IRWIN STELZER
How do I save thee? Let me count the ways. As euro-zone policy-maker-in-chief, I can force you to sell off some of your assets. But in the absence of a land registry you don't have clear title to those assets, which might make potential buyers squeamish. Worse still, your trade unions might be upset, and riot or be unwilling to work efficiently for a private-sector buyer. 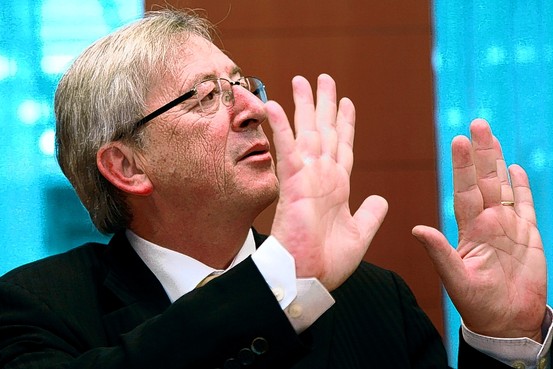 Besides, you only want to sell minority interests, and who wants to partner with a government that has such novel methods of keeping its books? Anyhow, asset sales cannot be arranged in time to get you the cash you need quickly enough.
I might once again pass the collection plate among my friends. But they seem reluctant to contribute again, especially since Greece's opposition New Democracy party has announced it will not support any new spending cuts, and it is clear to the richer countries that this is not the last time I would be asking them to be generous. After all, they are elected politicians, and their taxpayers are not happy picking up the bill for your past profligacy, as German Chancellor Angela Merkel and Finland's politicians have already discovered.
Or I might pretend that failure to repay your debts in full and on time is not a default. I am, after all, ingenious enough with language to have found words that interpret the clear provisions in the Lisbon Treaty prohibiting fiscal transfers as inapplicable to recent, er, fiscal transfers.
There is reprofiling, a form of "soft restructuring" that encourages creditors to "volunteer" to wait longer to get their money back. But the rating agencies think a rose by any other name is still a rose, and the European Central Bank says it would stop purchasing your bonds and cut off the flow of funds to your banks, forcing them to shrink their balance sheets, driving your country into a deeper recession. Indeed, the ECB has announced that it will make life harder for you by raising interest rates.
After all, if you were the head of the ECB would you rather antagonize Germany by failing to respond to possible overheating in Europe's largest economy, or make life uncomfortable for a few tiny depressed economies that can't very much affect Europe's overall economic performance?
Perhaps all I can do, to borrow further from Elizabeth Barrett Browning, is love thee better after debt. Default, wipe out your debts, get thee from my euroland house, and start life anew.
Unfortunately, that has consequences not only for Greece, but for the entire euro zone and perhaps even for the entire European Project. It doesn't take a beady-eyed bean counter to see that Portugal will soon follow Greece, or that Ireland, its public debt forecast by the International Monetary Fund to hit 120% of GDP in 2013, might follow soon after, unless its exporters can offset the drop in domestic demand.
Nor does it take a high-powered political analyst to see that the euro-zone members are incapable of devising a long-term solution to the problem of the three countries they have so far decided to bail out. Indeed, euroland's policy makers might not even be capable of devising short-term stop-gap measures to give the overly indebted countries a bit of breathing space so that they might, only might, find a path that leads away from the insolvency road down which they are headed.
Equally important, the involvement of former IMF head Dominique Strauss-Kahn with U.S. law enforcement agencies has removed a supporter of efforts to save the threatened trio. Jean-Claude Juncker, head of the group of eurozone finance ministers, his credibility dented by denying the existence of an emergency meeting he had convened, fears that if the current review of the bailout program shows insufficient progress, the IMF will zip its wallet, increasing the burden Germany and other countries are being asked to bear.
And if the leading candidate for DSK's job, French Finance Minister Christine Lagarde, does get her wish to succeed him and to return to America, she will be hard-pressed to be generous to the periphery countries after campaigning on a platform that included a pledge not to give special consideration to Europe's problems.
In short, the fates of Greece, Portugal and (probably) Ireland are sealed. One way or another, they will default. Which has turned attention to Spain and Italy, both due to test the bond markets this week.
Recent elections indicate that Spain's voters are unlikely to support the sort of austerity program that has thrown its previous "beneficiaries" into deep recessions. The beating Prime Minister José Luis Rodríguez Zapatero took at the polls has alerted markets to a possible voter revolution against any austerity measures. That's why interest rates on Spanish bonds rose sharply after the elections.
Italy, meanwhile, seems to be more than unusually ungovernable: Prime Minister Silvio Berlusconi is on the way out, to elegant retirement or uncomfortable accommodation, but no successor has established himself with voters. Political uncertainty combined with low or no growth has induced Standard & Poor's to lower Italy's credit outlook from "stable" to "negative."
All of which leaves the euro-zone policy makers with so few alternatives that they might be forced to do what is clearly needed. First, strengthen the banks in these threatened countries by requiring them to raise capital (Spain is doing some of this) so that default on the sovereign debt that is on their balance sheets does not bring them down. Then arrange orderly defaults, so that economic growth can resume. Or free the Indebted Three to leave the euro zone in peace

let us default!its good for greeks!the german taxpayer should not pay,but they are not paying for greeks, but for their own banks..


Greece is bankrupt. To give Greece money makes no sense. It just means they get money they won't pay back. And no European politician wants to be seen giving more taxpayers’ money to the Greeks. The market is already anticipating the Greek default. Depending on their maturity dates, Greek bonds are trading at just 45 cents on the euro.

There are also doubts that Greece can sale any Greek state-assets, mainly because the absence of a Greek land registry means that the Greek government does not have clear legal title to all of the things it has to sell. Greece's building permit offices are also the most corrupt institutions along with the Greek tax authorities -- Greece's assets are a mess.


As I noted these comments on another WSJ article, all comments equally applicable here

Option 1 : "Europe bleeds forever, treating Greece as a permanent welfare case" is not possible, because if other PIIGS nations see Greece getting a handout, they will militantly shed their pseudo "austerity" and demand a free pass too. Germany alone cannot prop up so many countries for ever. German debt as % of GDP is 60% and demographics don't look too good for Germany in the future given the low birth rate.

Option 2: "The EU swallows Greece's default, or "reprofiles" the Greek debt" is exactly what is going to happen. It will happen without any bad effects to the banks by the simple virtue of ECB [which doth protest too much] will simply monetize the Greek debt by buying it with Euros that it "prints". Not to mention it can do the exact same thing to the debt held by French and German banks too. Yes, it can't keep increasing the M1 supply forvever, however it can do this inflationary maneuver for 1 or two years. This is the horizon of Merkel and Sarkozy and the lesser politicians. All they want to do is kick the can down the road, declare they "saved" Europe and win relection. They don't care what happens after they get relected. Both Merkel and Sarkozy, but expecially Merkel, have shown an extraordinary willingness to sell out the interests of the tax payers in their own country.

Option 3: 'Greece abandons the Euro" This is not likely to happen, even though this would be the best option. First, the author of this article seems to have forgotten that over 80% of the debt issued are subject to Greek law, which means haircuts on those bonds will be close to 100% for bondholders. The yields on the other 20% are just a couple of percentages points higher than German bunds. The Greek government knows fully well if moved to the drachma, either it would need to continuously increase the Greek M1 to pay all the bloated public sector as well as all those lavish pensions. Or it would have to run deficits and rely on orivate funding. Since no private investor would touch the Greek Drachma bonds, it will have to be continuous expansion of M1, followed by Weimar/Mugabe-Zimbabwe type inflation. I don't see any Greek government short of a military one, having the will to seriously cut spending, because by now the freeloaders form the majority of the voting public. And we all know that once a entitlement is created, the affected group will NEVER give it up.

So, all that is really going to happen is option 2 above, the rape of German taxpayers (via the ECB) and the rape of emerging economy taxpayers (via the IMF). These two entities will funnel taxpayer money from all over the world into Greece and the rest of the PIIGS in exchange for fake promises of "austerity" which will never be kept. All so that a few politicians in Europe can post pone judgement day for two years and get relected.
Αναρτήθηκε από Μια Ζωη Αγωνες στις 12:57 π.μ. Δεν υπάρχουν σχόλια:

By MARCUS WALKER in Berlin and ALKMAN GRANITSAS in Athens

BERLIN—Germany is considering dropping its push for an early rescheduling of Greek bonds in order to facilitate a new package of aid loans for Greece, according to people familiar with the matter. 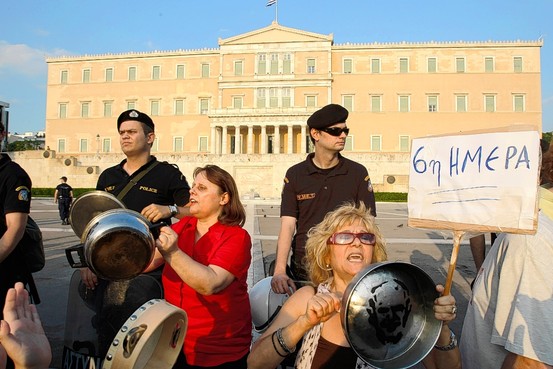 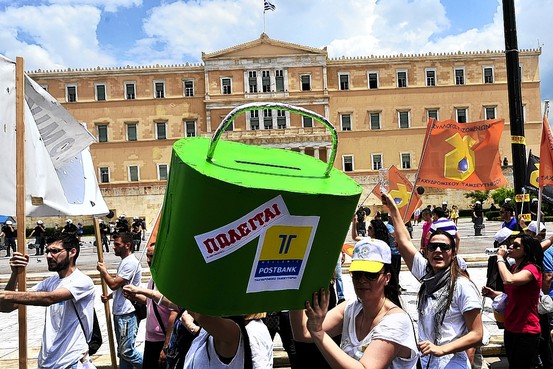 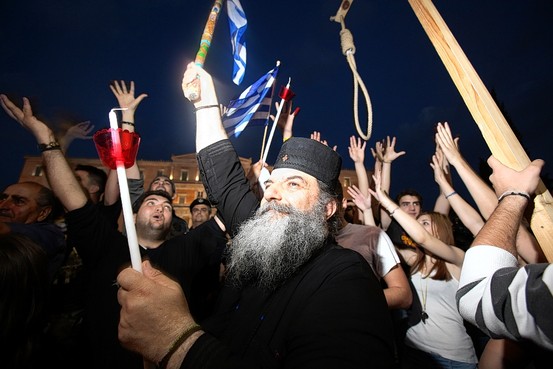 "...and sell state assets under international supervision." Looks as if the Greek people are about to get punk'd by the EU/IMF/ECB. I wonder what Agamemnon, Alexander, Leonidas, Pericles, etc., would think if they were alive today? Say, you don't think the Turks, and their kind, will become buyers of the Greek's private/public 'assets', do you? It's a good thing that the Greeks have the friendly Germans looking out for their best interests, isn't it? Perhaps after the Turks (Germany's amigos) buy up Greek goodies, then Germany will grab up some cheap public assets too. Foreign interests usurping Greek property without firing a shot. Man, what a scam.


Greece is finished! Who in their right mind would loan this country anything knowing that a major haircut in inevitable? It is truly a case of throwing real money after bad debt hoping to avert near term defaults by Ireland, Portugal, Spain and perhaps even Italy. These countries are broke, their safety nets are unsustainable and there isn't enough money in the EC to bail them out. Better to cut them loose now, watch their financial systems implode and wait for the reality to sink in that their socialist systems do not work. It could be a lesson in economics to the rest of the world!

Greece faces default no matter what it does, but only abandoning the euro would give it a chance at growth. 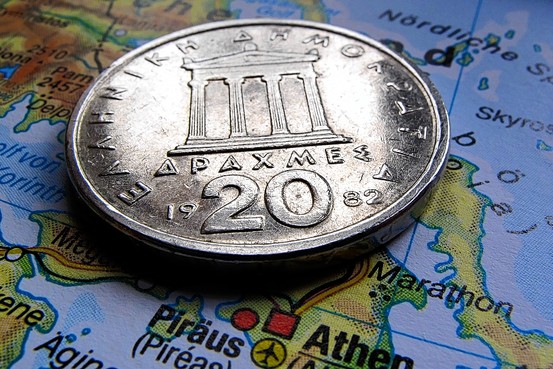 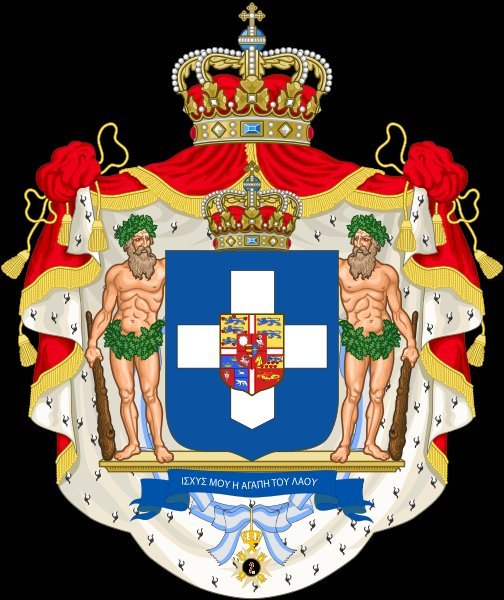 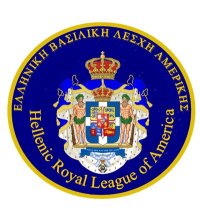 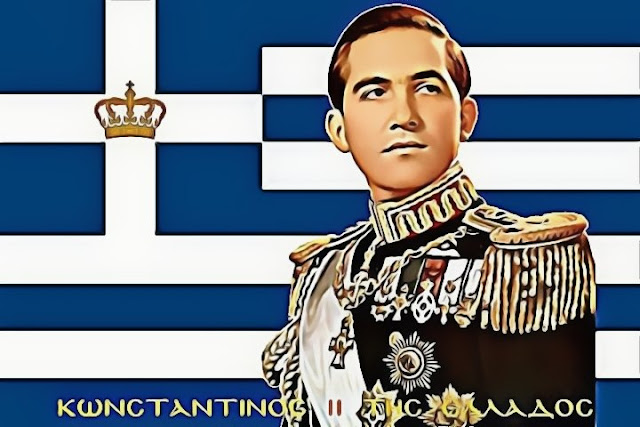 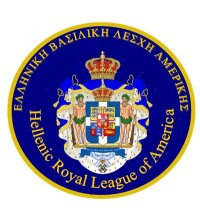 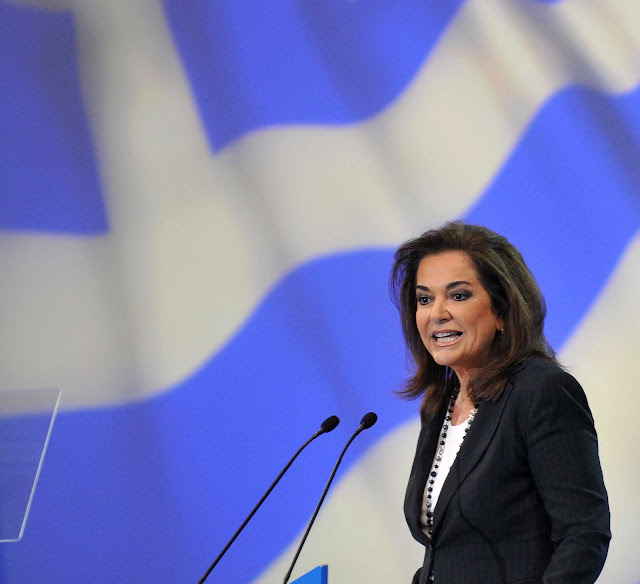 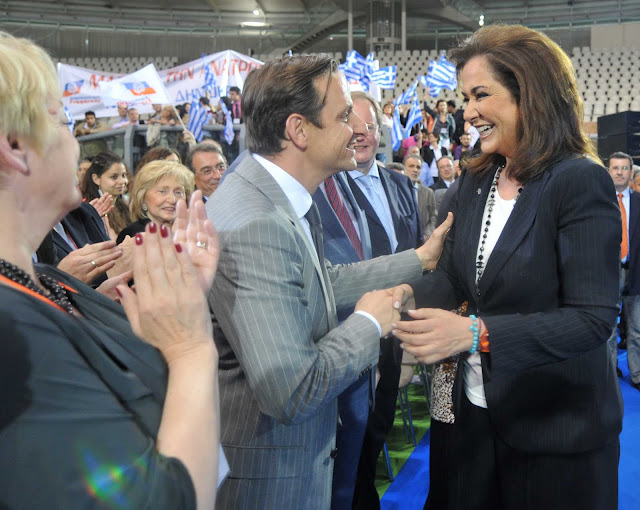 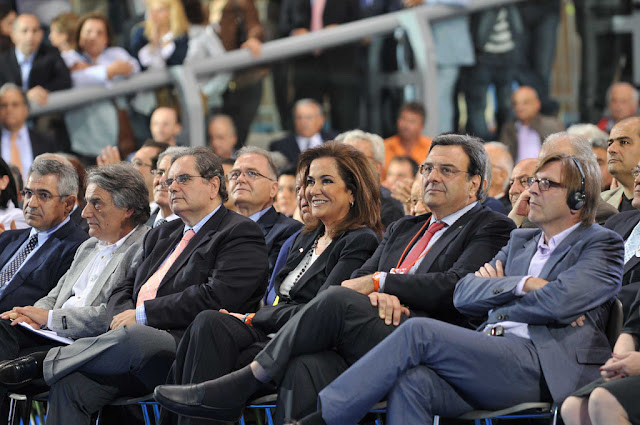 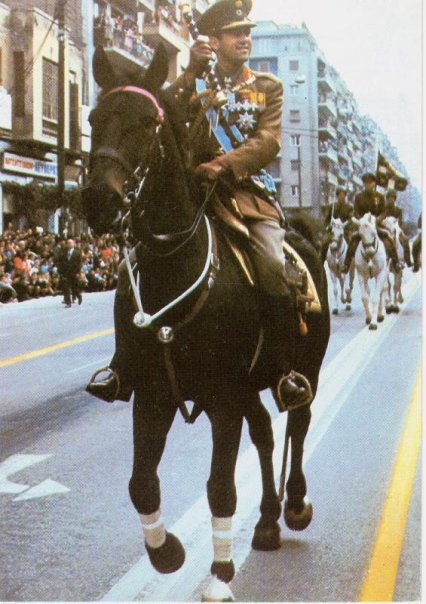 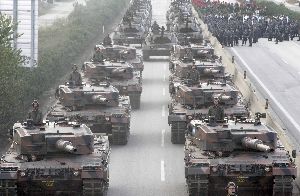 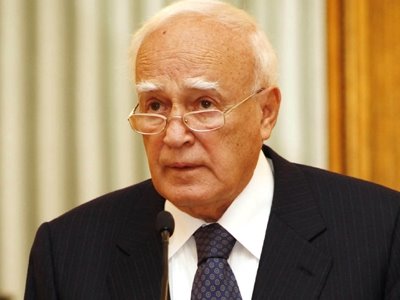