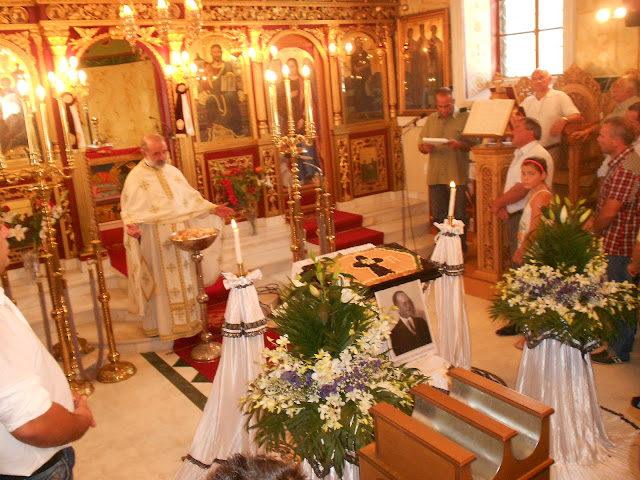 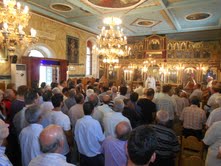 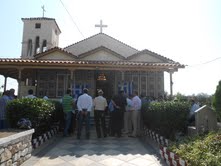 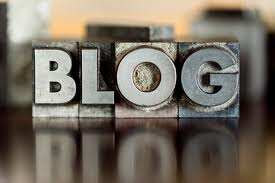 ΡΕΖΙΛΙΑ!!!!Olympic chiefs to investigate after agents caught offering thousands of top price tickets to the London Games on the black market

Olympic chairman Sebastian Coe denies that he helped Greek Olympic Committee president Spyros Capralos obtain extra top-priced tickets
Senior Olympics officials and agents were accused yesterday of selling thousands of for the Games on the black market.
Representatives of countries including Saudi Arabia, China, Serbia, Lithuania, and Greece have been caught trying to trade the coveted tickets at inflated prices.
They had been allocated by the Games’ organisers and were meant to be sold at face value to the public in their own countries.
But officials held back premium seats intended for their public – including the 100m men’s finals and the opening ceremony - so they could sell them for up to 10 times the market price abroad.
Yesterday the International Olympic Committee launched an investigation into how so many of the national Olympic committees became involved in corrupt ticket practices.
The Mail has also learned that two members of the IOC itself are being investigated over the matter.

A source at the IOC said they were ‘seriously concerned’ about the allegations and would now consider a overhaul of the system, which allowed 204 participating nations to assign their own ticketing agents, almost unchecked.
An estimated 1.2million of the original 8.8million London 2012 tickets were given to foreign committees.

Spyros Capralos who is named in the allegations, hands over the Olympic Flame to Princess Anne last month
The NOCs are banned from to customers from outside their country or to anyone planning to resell them.
In addition, they must not sell them for more than 20 per cent above face value.

Undercover reporters from the Sunday Times discovered 15 corrupt ticket agents – responsible for 54 countries – willing to sell thousands of sought-after tickets at huge mark-ups.
Yesterday Sir Menzies Campbell, the former Liberal Democrat leader who is on the Olympic Board told the BBC the ticket selling was a ‘thorough disgrace’.

Final countdown: Finishing touches are being applied to the venues in Stratford

Scandal: A number of country's officials have been accused of irregularities
‘The sanctions [for offending countries] should be not just that the tickets get  cancelled for this Olympic Games but that tickets are not awarded on future occasions,’ he said.

A source at the IOC admitted its system appeared to have ‘failed’ and would have to be reviewed before the next Games.
The revelations will enrage thousands of Olympics fans in the UK who have struggled to buy any tickets.
Britain’s Olympics organiser Locog has been heavily criticised for the handling of its ticket sales, after its website and flawed ballot system left many Britons empty-handed.
However, some foreign Olympics committees had been given far more tickets than they could feasibly sell.

In April, it emerged that tickets for sought-after events such as beach volleyball and basketball were still available over-the-counter in Spanish shops – but no one wanted them – while people here scrabbled for tickets to see even the little-known sports.
The IOC held an emergency meeting of its executive board on Friday and has asked its ethics commission to investigate the claims as a matter of urgency.
In one case, Sunday Times staff, posing as envoys of a Middle Eastern ticket tout, were offered 1,500 tickets by Serbia’s ticket agency, Big Blue Tourism for £80,000 in cash.
In another, a Lithuanian seller, Baltic Clipper, admitted tickets had been withheld from their own people ‘on purpose’. 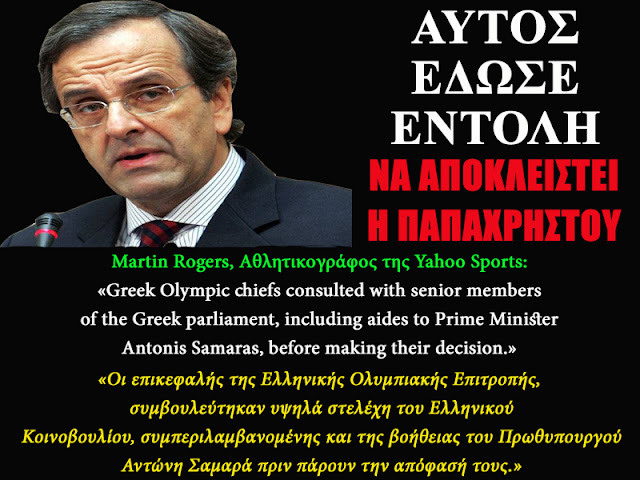 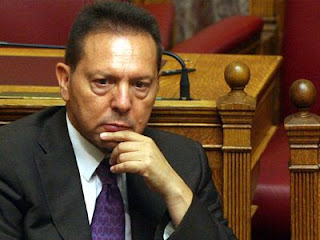